Imagine a train moving on lignite and pulling small wagons onto a narrow railroad track. This idiosyncratic railway is an invention of the French industrialist and inventor Paul Decoville and bears his name.

The line in Paionia started in Axiopolis and then went up to Pigi, Kotza Dere and reached Skra, passing through the mines of Lake Mine.

Remains of the line can be seen mainly in the area 3 Bridges of Kotza Dere.

The French built this train to transport wounded and supplies to the Skra area during World War I.

The Decoville line operated for a short time (1918-1924) in its entirety, while some parts of it continued to operate from time to time (1929) until the end of World War II by the Germans, to transport ore from the mines that were near the Metalio lake.

Close your eyes and listen to the long-winded sound of the train. As it approaches, thousands of memories from human stories are approaching… 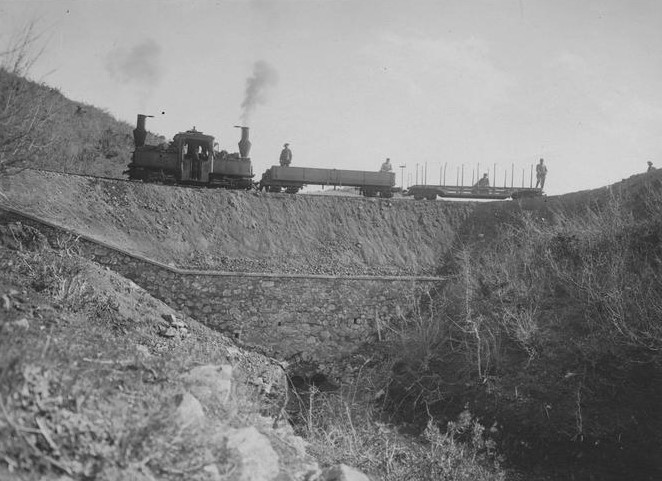 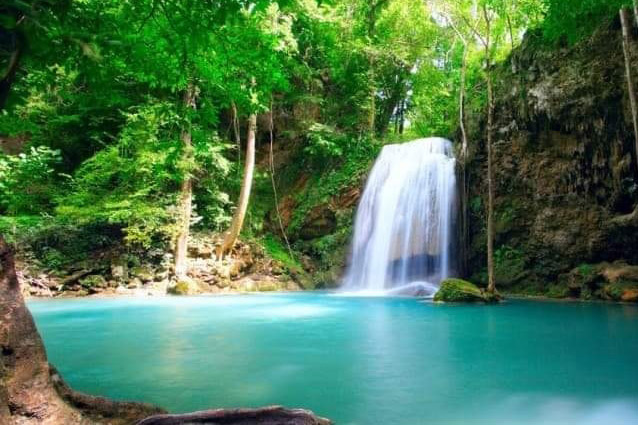 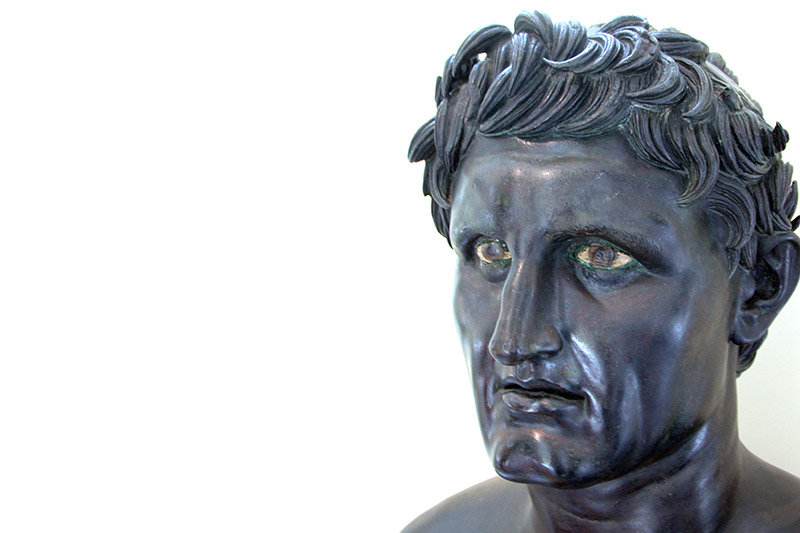 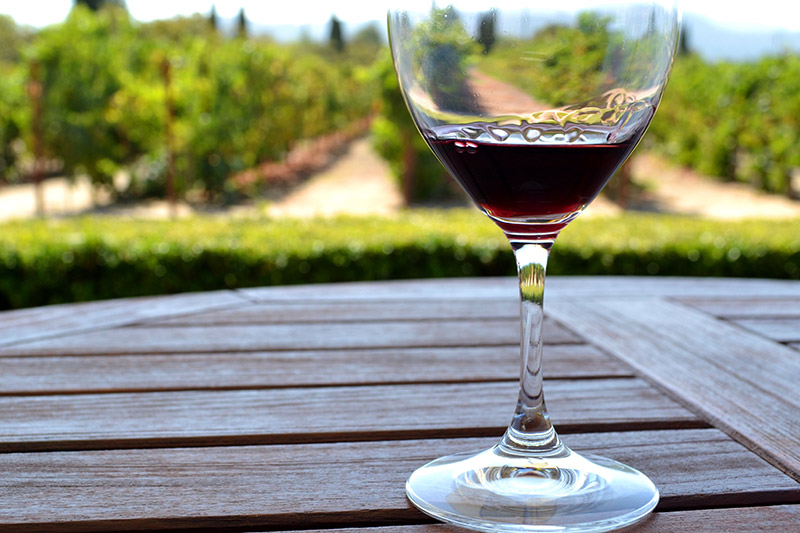